Your first month is the business you will be very excited! Back then all I could think of was what i was going to do with my first deal! I was down! I had no bread (this means I was broke). Also learning wholesale real estate and starting to take action in your first month will cause a level of anxiety or fear.

“What if i fail?,” “What if I invest all my money in marketing but I don’t see any results?” these are the thoughts that go through a new business owners head, A mixture of excitement and anxiety, this is the reality but it’s completely normal. Venturing into something new will recruit these types of emotions and you will start to think “can make money your first month wholesaling real estate?” but not to worry, if you do things right, you CAN see results the first month.

The reason I said $10,000 is because that in the industry standard nationwide. My first check was $8,000 and it took me 4 months but it should not take you that long to do your first wholesale deal, see my problem was I didn’t have the help of a mentor or a training program until like month number 4. I was just resourceful and went by trial and error, but I later I bought training courses from most of the popular Gurus in this game at the time when I started.

This helped me a ton because I was able to learn from their experience and dodge some hurdles and pitfalls that some new investors can end up in. I made my first $8,000 after posting 25 bandit signs, spent about $100 with gas included. How I actually got the deal was not even from those bandit signs, it was actually another bandit sign posted right by where I posted mines.

DID I GET LUCKY ON MY FIRST DEAL?

Next day or two after I placed my bandit signs, I saw one of my signs was removed and some placed theirs. This made me Mad! but was also a blessing in disguise because the bandit sign that replaced mines was a sellers! The seller was advertising his house for sale for cash, and left his number on the sign.

I called that number ASAP! and set a time to go see the house the next day! The night before the appointment and hours before I would just practice my closes, posture, and everything!

That day I drove to the appointment in my 2000 Honda Accord, a messenger bag with my contracts, and a clipboard, met the guy, and he showed me through the house. The house was a piece of crap! and the seller knew it! so after showing me around we stopped by the “kitchen table,” more like just a slab of wood in the middle of the kitchen, but anyway negotiations started!

NEGOTIATING WITH THE SELLER

I asked him how much he wanted for the house? he said $150,000 which was way too high based on what needs to be done, so after talking him down all the way to 113k, he said “THATS IT! I cant go any lower”

GETTING THE DEAL UNDER CONTRACT

He finally spoke up and said, “If you can do $105,000 we have a deal” I waited and thought for a bit, then shook his hand, DEAL! He signed the contract and in about 2 weeks i made $8,000. I left money on the table because the guy I sold it to sold it for 128k a bit later, but I didn’t care, I just wanted to get that first deal over with. Mistakes and all, I DID IT!

In conclusion, you can make money your first month wholesaling real estate if you have the right Training.

CHECK THIS VIDEO OUT BELOW TO GET AN UNDERSTANDING OF WHAT IT TAKES TO CLOSE DEALS IN TODAYS MARKET.

This site uses Akismet to reduce spam. Learn how your comment data is processed. 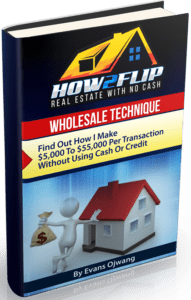 GET STARTED! Do Your First Deal 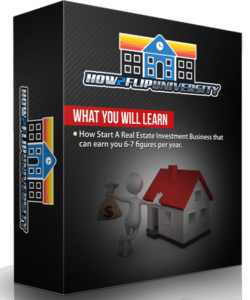 How To Manage Virtual Assistants 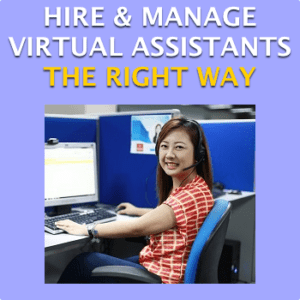 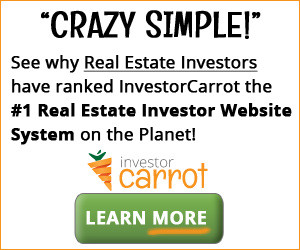 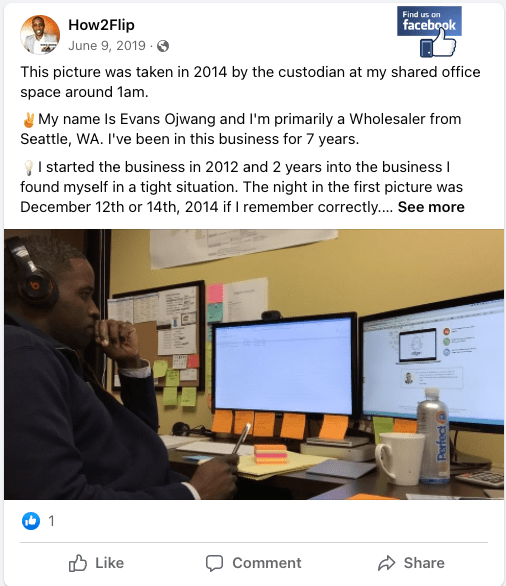 Learn How To Wholesale Virtually 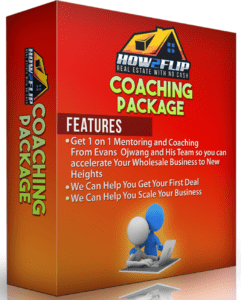